Anycubic has unveiled two new series of printers that will appeal to fans of resin and FDM printers alike. 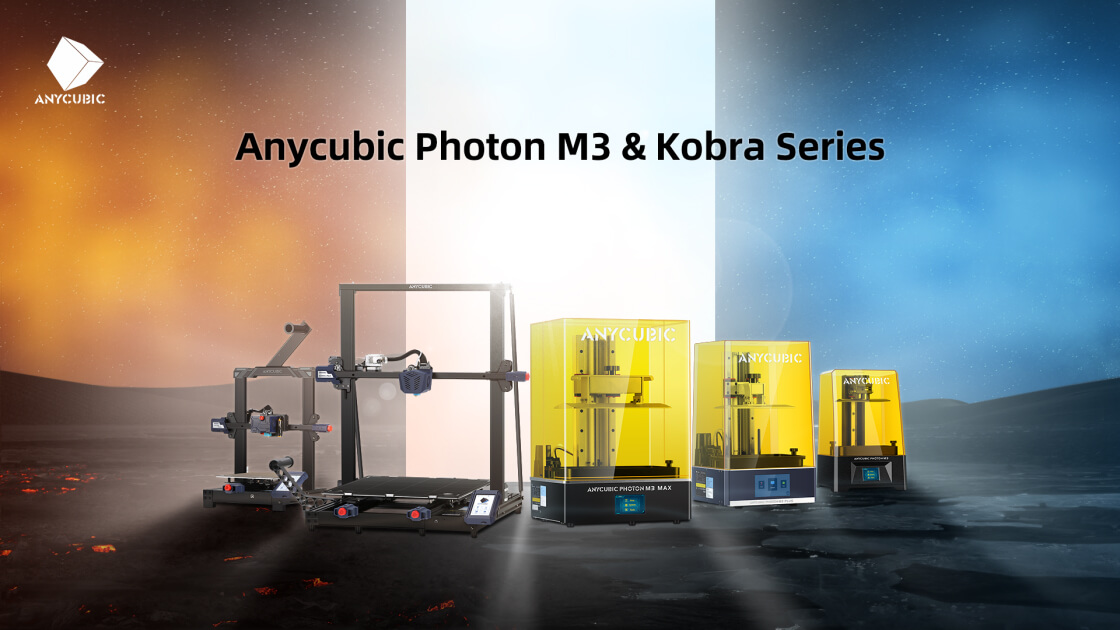 Let’s look in some detail at what these new product lines have to offer.

At a retail price of $569.00, that’s quite a large print area for the money, and with the 40x40cm bed, it fills a gap in the bed size market that has been largely hitherto unfilled.

If you want bigger prints but don’t want to drop $1000 on a machine just to get an extra 5cm in XY axis, then there aren’t too many options out there.

Both hotends are capable of heating up to 260 °C and the hot bed temperature goes up to 110 °C.

PLA / ABS / PETG & TPU are listed as being compatible but at those temperatures, you can probably print a few other filaments with minor modifications.

“To further simplify the leveling process, we upgraded the automatic calibration system to Anycubic LeviQ auto bed leveling with 25 points. It will eliminate the need to calibrate the printer manually, making it easier to level your printer and yield more consistent results.” 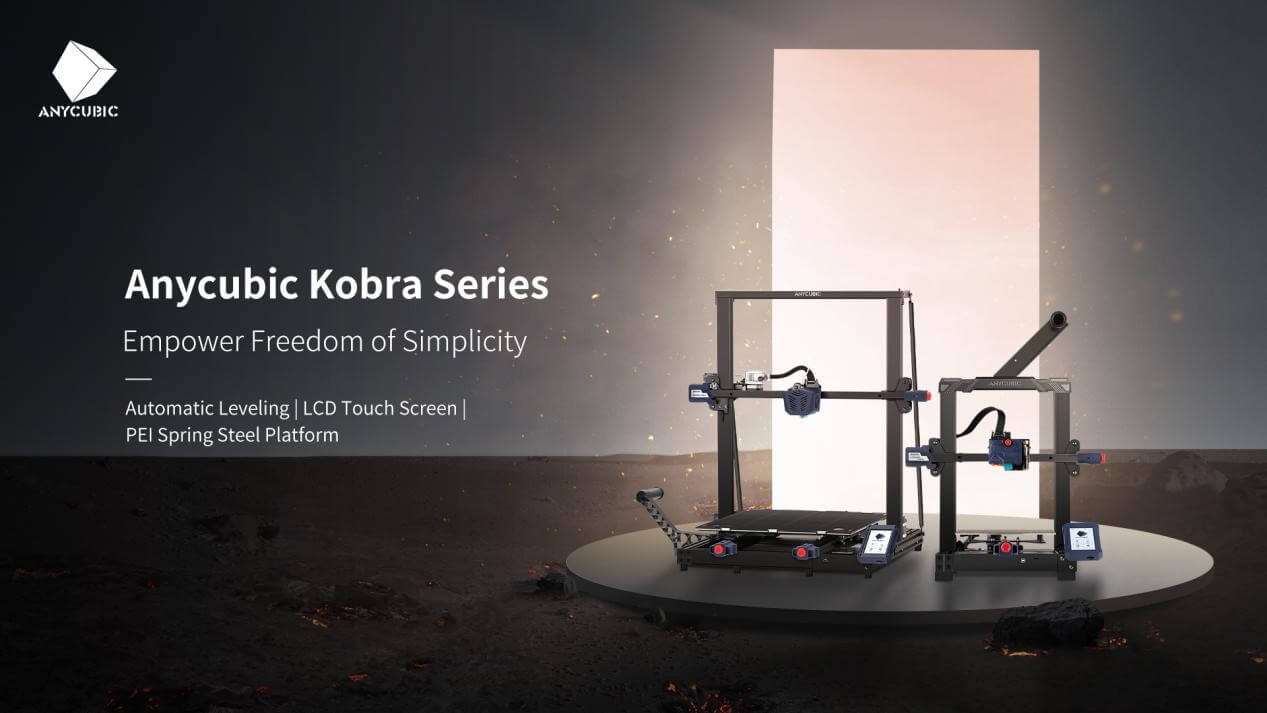 The Photon M3 Series is the latest member of the Photon resin printer family and comes in three variants, the M3, the M3 Plus and the M3 Max.

The Anycubic Photon M3 Plus features an Anycubic LighTurbo matrix light source, 9.25” 6K exposure screen and an Anycubic Auto Resin Filler. It can provide a resin backup whenever needed for the duration of printing, thus allaying concerns about running out of resin mid-print. Anycubic Photon M3 Plus is also the first machine that can support Anycubic Cloud. By connecting with Anycubic Cloud, the printing process of the Photon M3 plus 3D printer can be remotely controlled and monitored.

Last and not least, the Anycubic Photon M3 Max is the most anticipated model in this product launch for its 13.6″ 7K monochrome screen and 6,480 x 3,600 pixel resolution.

The Max has a large print volume of 30.0 x 29.8 x 16.4 cm, hence it is the daddy of the series, and hence why it is named “Max”. Anycubic Photon M3 Max is also equipped with the Anycubic Auto Resin Filler.

“We have redefined the UV light of these resin 3D printers with the Anycubic LighTurbo matrix light source,” said Ouyang.

“With bright LED lights and a high light transmittance screen, the Photon M3 series can give a higher uniformity of light and strong light energy, thus producing great print details and faster print speed. In addition, the M3 series will continue to be equipped with laser engraved print platforms and replaceable anti-scratch film to contribute to higher print success rates and a longer screen service life.” 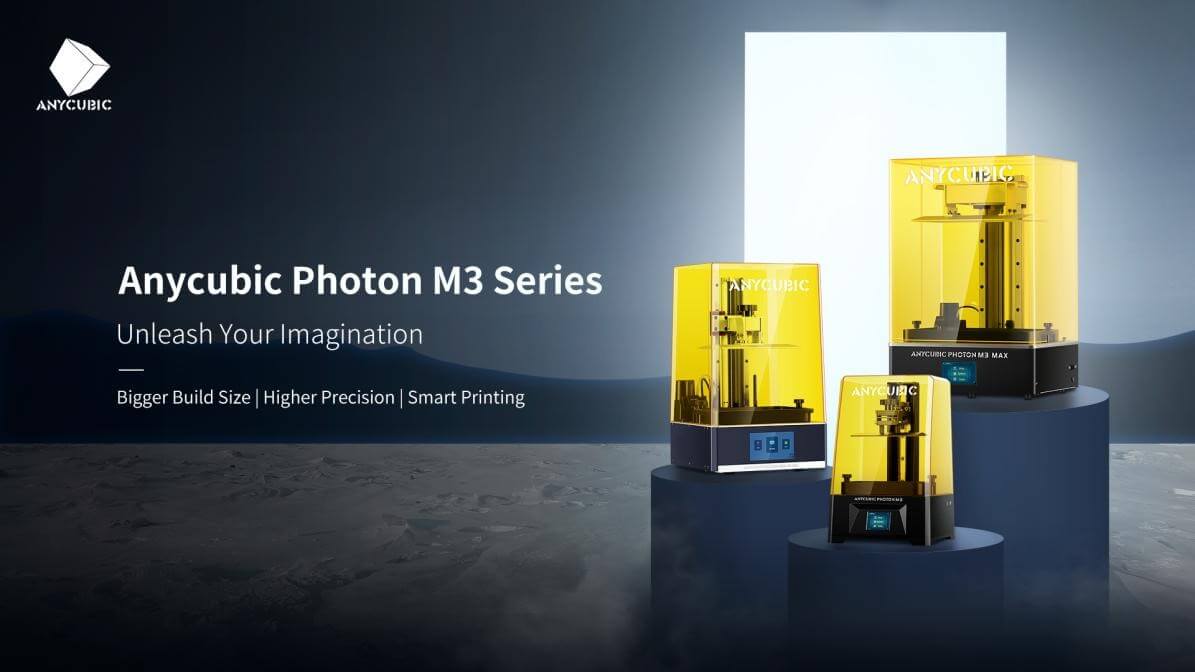