Anycubic, the manufacturer of resin printers and FDM 3D printers has announced a whole bunch of deals coming up for Black Friday.

So what is available for bargain-hungry shoppers?

Read on for more information.

Savings of up to $90 off can be found between November 20th and December 4th. And the promotions include several hot selling 3D printers such as the large print volume Mono X, the budget friendly Photon Mono, and the FDM 3D printer the Mega S. 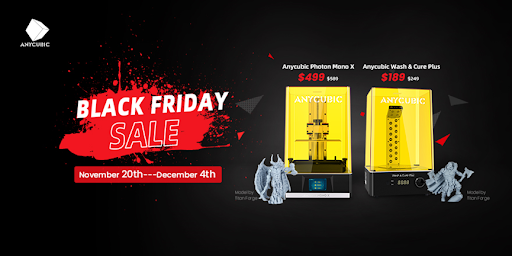 “Whether shopping for 3D printers, filament or resin, our team is geared up to deliver incredible savings. And by making even more of our Black Friday deals available via our overseas fast delivery services, we’re making it easier than ever for guests to purchase everything on their terms.”

What better way to convey the savings on these printers than via the medium of lists?
There is none! Here is that list showing the savings that can be had on the Anycubic official site from November 20th until December 4th. 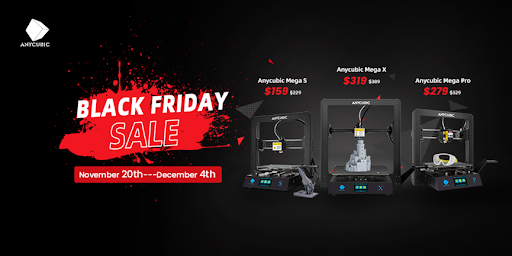 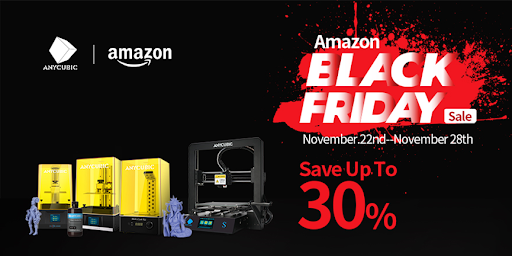 For more information, head on over to the Anycubic online store at this link, or head directly to the deal of your choice by clicking any of the multitude of direct links within this very article.