Remember the magic … and your measurements 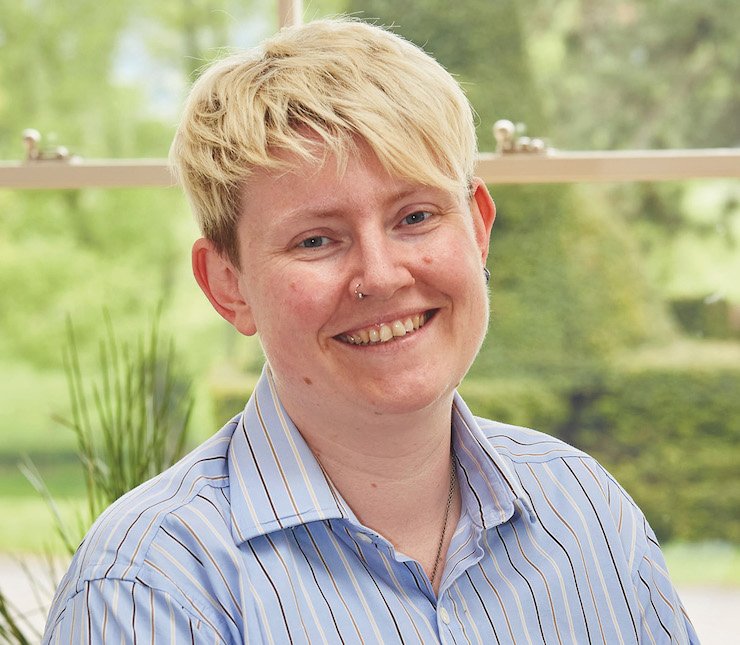 One of my favourite things about working in additive manufacturing (AM) is the look on someone’s face when they see a machine in action for the first time. That look of wonder as an image appears in a layer of powder or the nose pressed up against the glass as a nozzle lays down layer after layer and an object appears. That goes double if the part is something they’ve designed themselves – there’s a reason why the first job we gave interns in my previous role was to design a name badge and print it themselves on a very knackered old UPrint.

You never forget what it feels like to hold a part in your hand and know that before this moment, that part existed only on a screen and you put it there. It was this feeling that largely ignited my passion for AM and the secret to my continued enthusiasm for this industry is that I have never lost touch with the joy (dare I say, magic) that I experienced when I held my first part.

In 2008, I was a mechanical engineering undergraduate on placement in Munich, Germany. I was working on a project to redesign an orthotic brace for a partially paraplegic cyclist. It was to be manufactured using laser sintering. I had no concept of manufacturing something straight from a CAD design so when my boss came into the office one day with some trial parts that I had designed not two days before, I was astonished. Firstly, at the speed, secondly at the flawlessness of the parts, and thirdly at the size. My parts were about the size of a 2€ coin. They’d looked so big on the screen! I checked my measurements – sure enough, I’d made the test pieces about 30mm square and completely failed to notice that this would be really small. The first lesson I learned about AM, and I’ve had cause to pass onto others since, is always check your measurements.

The following month, we went to visit the manufacturer of our orthotic. This was the first time I’d ever seen a laser sintering machine and I was in awe. It was far and away the most amazing thing ever. I got to remove our parts from the powder cake and I simply could not get over the fact that the parts were just there exactly as we designed them. My childlike wonder was a source of amusement to my colleagues. “The novelty wears off after a while,” one of them said, “it just becomes part of the job.”

At the close of the project, the cyclist took our AM orthotic to the Paralympic Games in Beijing and won a silver and a gold medal. I never tire of talking about the small part that I got to play in that success.

Over a decade later, I can safely say, I am still waiting for the novelty to wear off. My career has taken a turn for the more mundane, some might say, but AM has never lost its sparkle. I’m that person who calls AM tooling “sexy.” I still stand in front of any kind of AM machine and call it witchcraft, even though I know exactly how and why it works. I’m excited to think that there’s still more that AM can do.

The reason I say this is that enthusiasm makes things happen. Joy turns the ordinary into an adventure. Amazing things occur when someone gets excited and says, “what if we tried this?” So the next time you’re looking at an AM machine or holding a part, remember how you felt the very first time. Remember why you found AM exciting in the first place and ask yourself if you’re missing something extraordinary by thinking of AM as mundane. Recapture your joy and see where it could take you. And always remember to check your measurements.