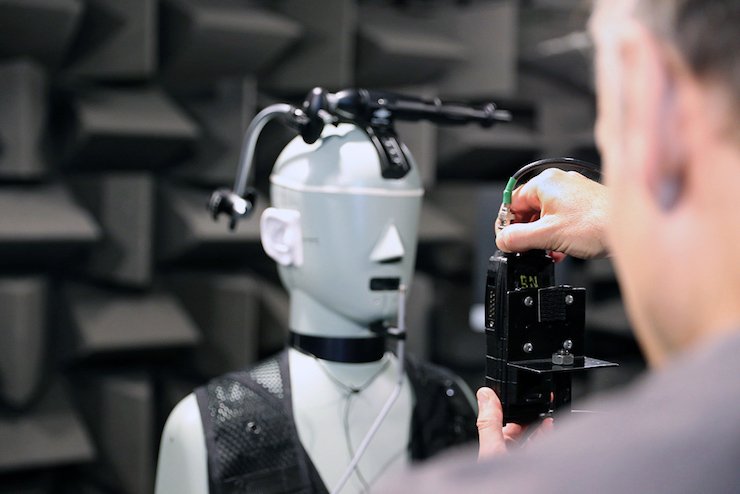 Having integrated the J35 Pro into its design operations, Sepura says it is achieving more realistic prototypes that can be printed within one day. Using traditional methods, the turnaround time for models would typically be two weeks.

Sepura is a designer and manufacturer of digital mobile radio products, systems and applications which are used on public transport, as well as in the police, fire services and ambulance services. With the J35 Pro, the company has been able to deploy 3D printing in an office environment, take advantage of its capacity to print separate single material parts or multi-material parts, and produce models that are true-to-life. With these models, the design is then validated for fit, reliability and suitability, before the company moves to final product development.

“We are often asked to design bespoke solutions to match a particular user need and to develop these in co-operation with customers,” commented Robert Wright, Principal Mechanical Design Engineer at Sepura. “We were already familiar with the benefits of 3D printing having used Stratasys’ PolyJet technology in the past. The J35 Pro adds another important layer to our existing 3D printing capabilities – not only can we now cost-effectively create true-to-life prototype models in-house, but we have also cut our production time by 90%, which is more than we could have ever imagined.”

“Product development times are under pressure for many companies and Sepura is no exception,” added Robert Thompson, Sales Manager at SYS Systems, the Stratasys reseller which carried out the sale. “The J35 Pro provides product designers and engineers with an affordable gateway to accelerate the iteration and validation processes while also offering them the flexibility to be more creative with their designs.”

See the additive manufacturing and 3D printing developments in person by joining us at RAPID + TCT in Detroit on 17-19th May and at TCT 3Sixty in Birmingham, UK on 8-9th June.