Plastic waste is a huge problem for the oceans of planet Earth.

Humans produce over 300 million tons every year and at least 8 million tons of that ends up in the ocean. 80% of all ocean trash is made up of these plastics. Much of that is single use plastic, such as drinking straws, coffee stirrers etc.

These plastics can end up harming marine life, or ruining coastal areas, or even ending up in our own food chain.

Wouldn’t it be great if humans did something with all this plastic crap?

Yes, one Kiwi fellow by the name of Matthew O’Hagan, from Wellington, NZ thought he would have a go at turning old fishing nets and other marine plastic waste into 3D printer filament, and if the picture below is any indication, he’s been fairly successful with it. 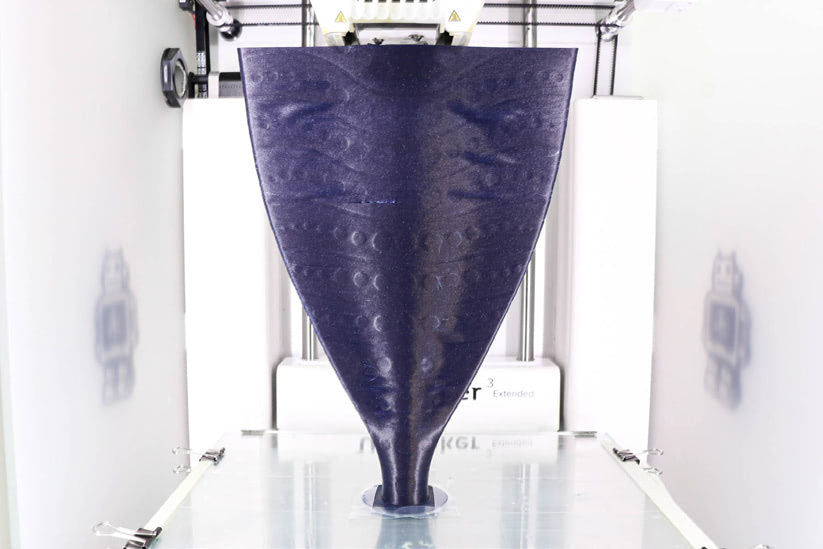 O’Hagan was a student of Design Innovation at Victoria University, and was interested to see how locally produced marine plastic waste could be used in 3D printing. So he had 40kg of various waste delivered from a local mussel farm. The waste included mussel ropes, nets and floats, which are a good representation of the trash that can be found out in the wider oceans.

The process began with scrubbing the trash by hand to remove any contaminants before the trash was fed into an industrial oven.

The oven heated the trash and melted it into slabs which were then chopped up into granules before being fed into the filament extruder (as you can see in the image below). 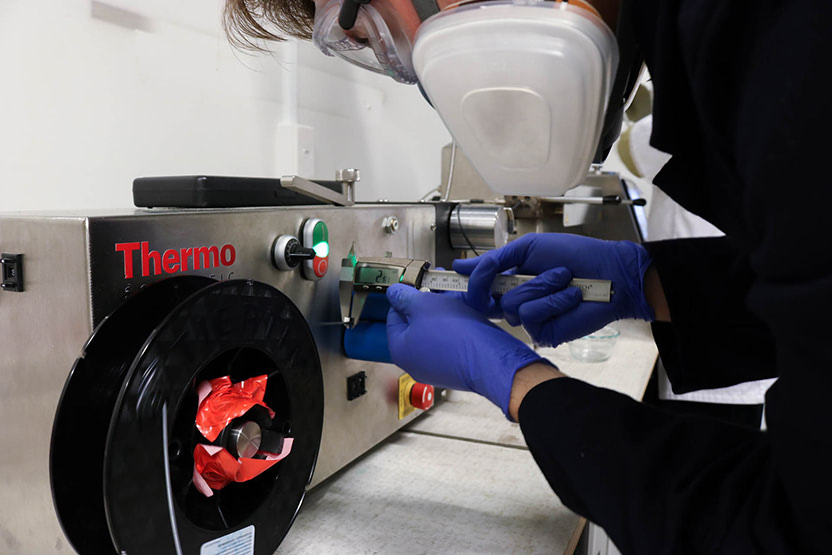 So far O’Hagan has focussed on turning the ocean trash into other marine-related items.

“I wanted to try and turn the marine waste into things that someone who loves the ocean can enjoy,” said O’Hagan in an interview with the New Zealand Marine Farming Association.

Such items include paddles, nesting boxes for penguins and beach chairs.

You can see the penguin boxes below.

Currently the items are being produced in small production runs, but according to the Marine Farming Association he is looking to expand into large production using industrial serial production printers.

Well Mr. O’Hagan, if you require further information regarding your options for large scale 3D printing, then you can send us a message and someone will be glad to assist.

Now all we need is a method for scooping up all that ocean trash on a large scale!