‘We’re not looking to share a message, we’re looking to do’: Stratasys VP of Sustainability on mindful manufacturing 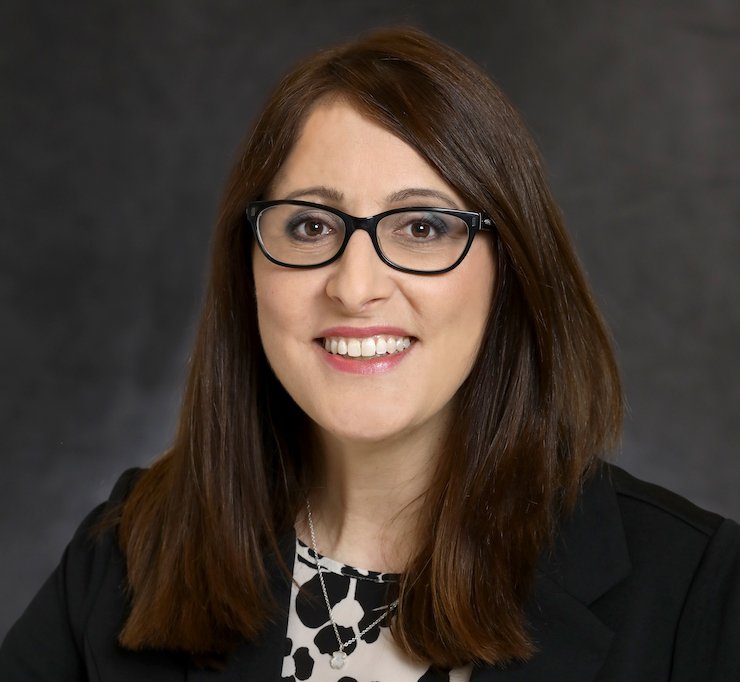 The governments are debating legislation, the public are making lifestyle changes, the activists continue to protest, but what are corporations doing to address the climate emergency?

Increasingly, it’s appointing people like Rosa Coblens to positions like VP of Sustainability. As one of the pioneers of 3D printing technology, Stratasys likes to consider itself a leader in the additive manufacturing space, the leader on the polymer side, and it has decided it should also demonstrate leadership on the sustainability front. In the space of two weeks earlier this summer, it joined the Additive Manufacturer Green Trade Association (AMGTA) as a founding member, and promoted Coblens from a communications role to head up its sustainability efforts.

The aim, after much talk about 3D printing’s sustainability benefits, is to look deeper at the Environmental, Social and Governance and start providing the evidence to those claims.

“We’re not looking to share a message, we’re looking to do,” begins Coblens. “A lot of what we know about the value of additive manufacturing doesn’t have data behind it. We say that we know it’s less wasteful – you only use the material you need to create the part, it’s by definition more sustainable – but we don’t have the research around that, we don’t have the specific data points and we can’t improve year on year because we didn’t create the baseline.”

As Coblens getsto work, the driving force for these initiatives has come from above, in particular CEO Dr Yoav Zeif, but in landing on these SDGs, it was the employees who directed the company’s initial focuses by responding to a series of surveys. They too, per Coblens, share the leadership’s passion for these efforts.

This evolution will see Stratasys set up projects around its SDGs, implement key performance indicators to track progress, establish forums to foster discussion, and allocate budgets to support the endeavours. Coblens describes it as a ‘serious undertaking’ at the company and hopes the work she and her team carry out could contribute to the creation of best practices for the additive industry. Such is the nature of AM technology, there’s recognition that the processes can never be perfect, but the reality of the situation is that Stratasys and co need to do all they can.

“We’re moving into manufacturing. It’s resource intensive, we’re not going to be a green company, we’re not selling a green product,” Coblens says, “but we’re making a commitment to always make improvements, to impact climate in a positive way while we do this.”

Such is the value proposition of additive manufacturing and all it can offer –from lightweight designs to digital inventories and localized production – Coblens believes that more people need to be appointed to roles like hers within the AM space. As the application of 3D printing grows to include more production parts, so too does the responsibility of those who provide the technology platforms.

“Sustainability and profitability, they work together, meaning that the more that we build our business, the more impact that we can have on each of these ESG elements,” Coblens says. “The stronger the companies are, the more responsibility we have to introduce mindful manufacturing, where you’re thinking about what you’re creating before you go into the process of creating it. We’re not just trying to incrementally change manufacturing, we’re probably going to shift the face of what manufacturing looks like over the next decade, so do it with a deep thought process about the people around you in the room, in the innovation process, the communities you serve, your customers and their needs.”

“I think that they believe 3D printing is a solution that, in terms of climate, can really change the world,” she says. “It can bring less inventories, digital iterations before you print them, there’s so many savings in adopting and adapting this technology that I think it’s why our workforce wakes up every day, because they know what they’re developing is part of this… it’s more of an evolution than a revolution.”